The Origin of the Concept of Genocide

Both the concept of genocide and the incident that arose the crime of genocide are generally accepted to be the "Holocaust", the systematic atrocities committed by Nazi Germany in World War II.

The term "genocide" was first coined in 1944 by Raphael Lemkin, a Polish lawyer, in his work "Axis Rule in Occupied Europe" written to describe the violence and massacres Nazi Regime inflicted on Jews, gipsies, the disabled, the sick and some other groups during World War II.

Lemkin, who personally witnessed the Nazi atrocity, devised the term "genocide" by combining the word "genos", which means race or tribe in Greek, and "caedere (cide)", which means killing in Latin.

According to Lemkin, genocide means not only the physical extermination of the members of a group that has been targeted with various actions on the basis of a designed plan, but also the destruction of the group's economic assets, language, religion, national emotions, culture, political and social institutions.

Lemkin's broad definition of genocide, which includes cultural genocide, was narrowed down by the 1948 Convention on the Prevention and Punishment of the Crime of Genocide (Genocide Convention), which subsequently drafted the legal framework of the crime of genocide.

On the other hand, it appears that some social scientists and historians are in an attempt to expand the concept of genocide and in this context, occasionally accommodate the concepts such as "political (politicide), ecological (ecocide), economic and cultural genocide" in the academic literature in order to ensure the protection of some groups not covered by the 1948 Convention.

On the other hand, using such concepts as synonymous with the crime of genocide, whose legal framework is clearly defined and has a technical definition, poses the risk of ambiguity. 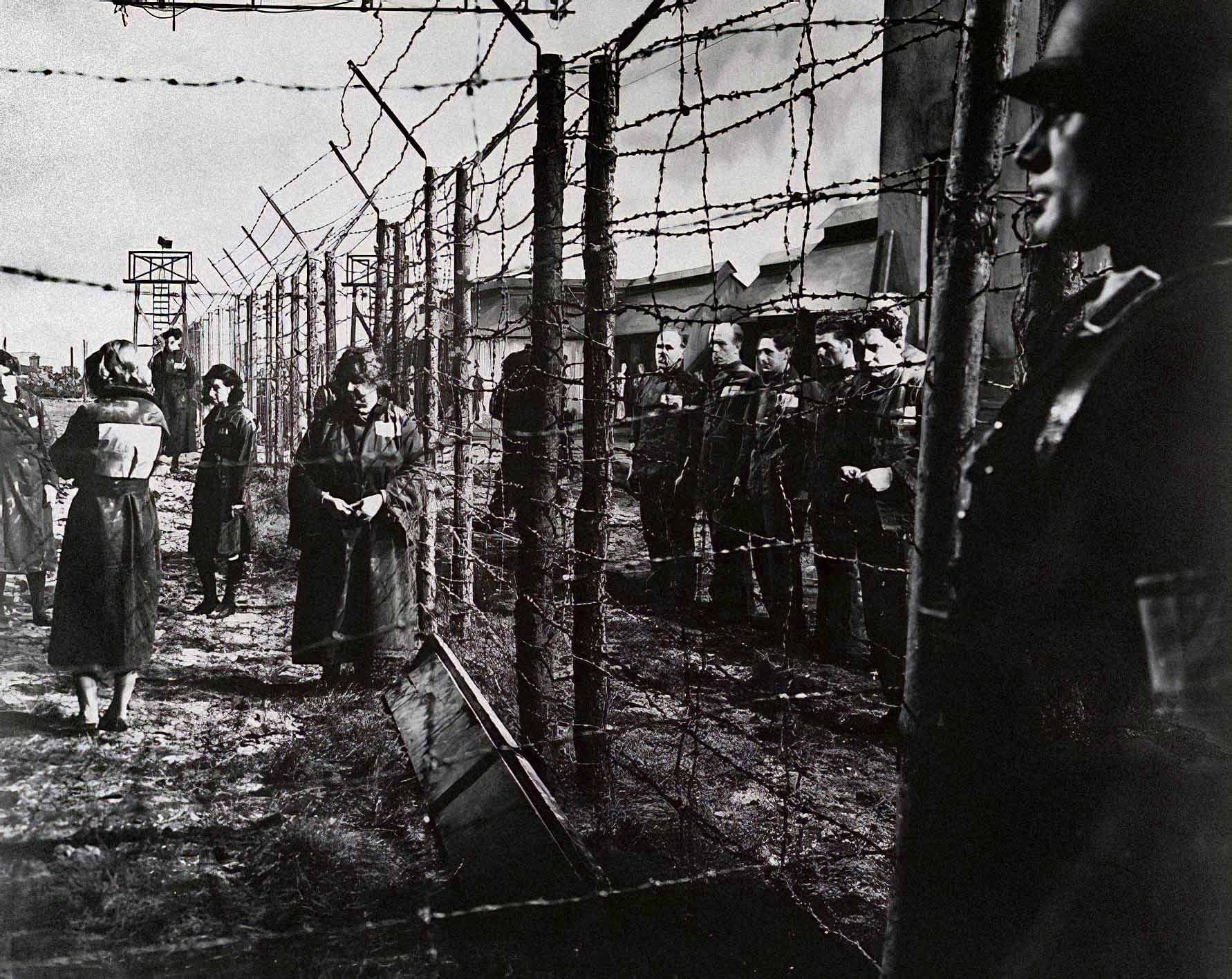 Definition of the Crime of Genocide and the 1948 Genocide Convention 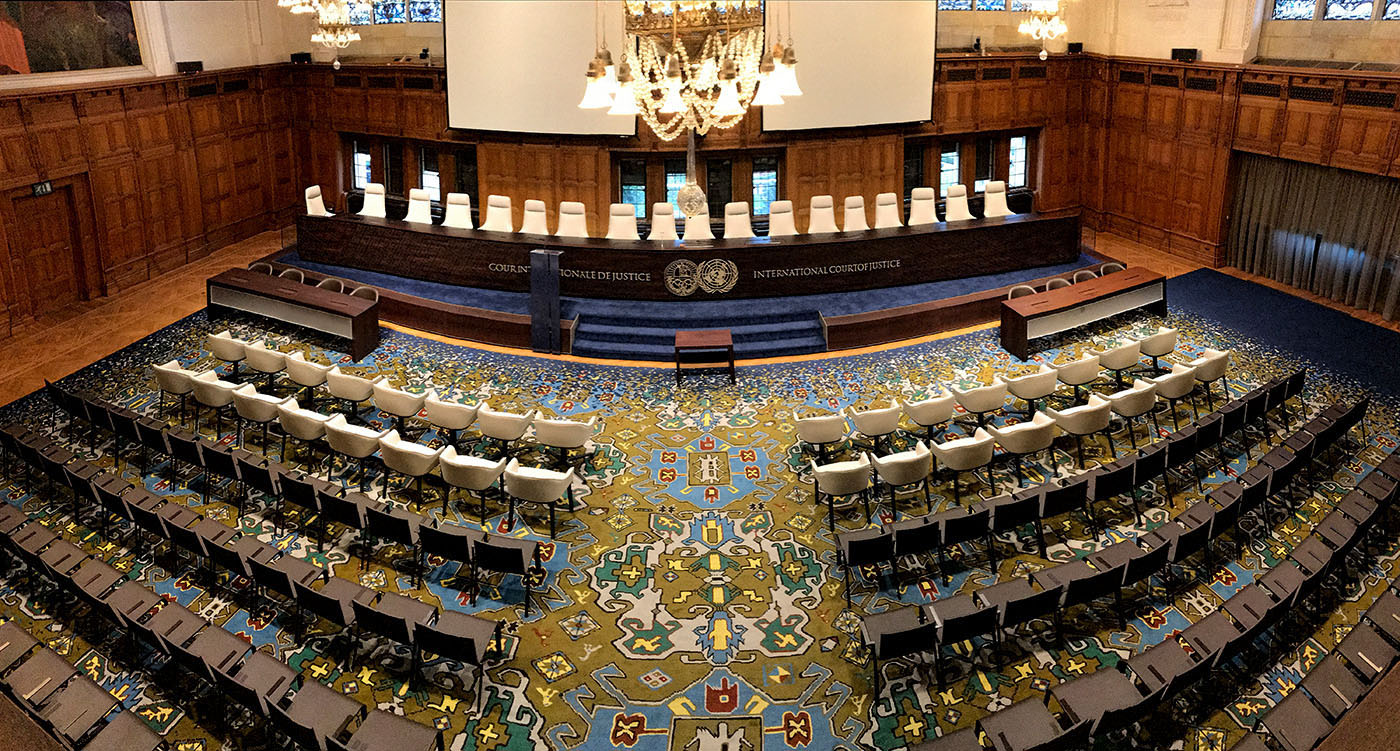 Crime of Genocide in Turkish and International Law