Crime of Genocide in Turkish Law 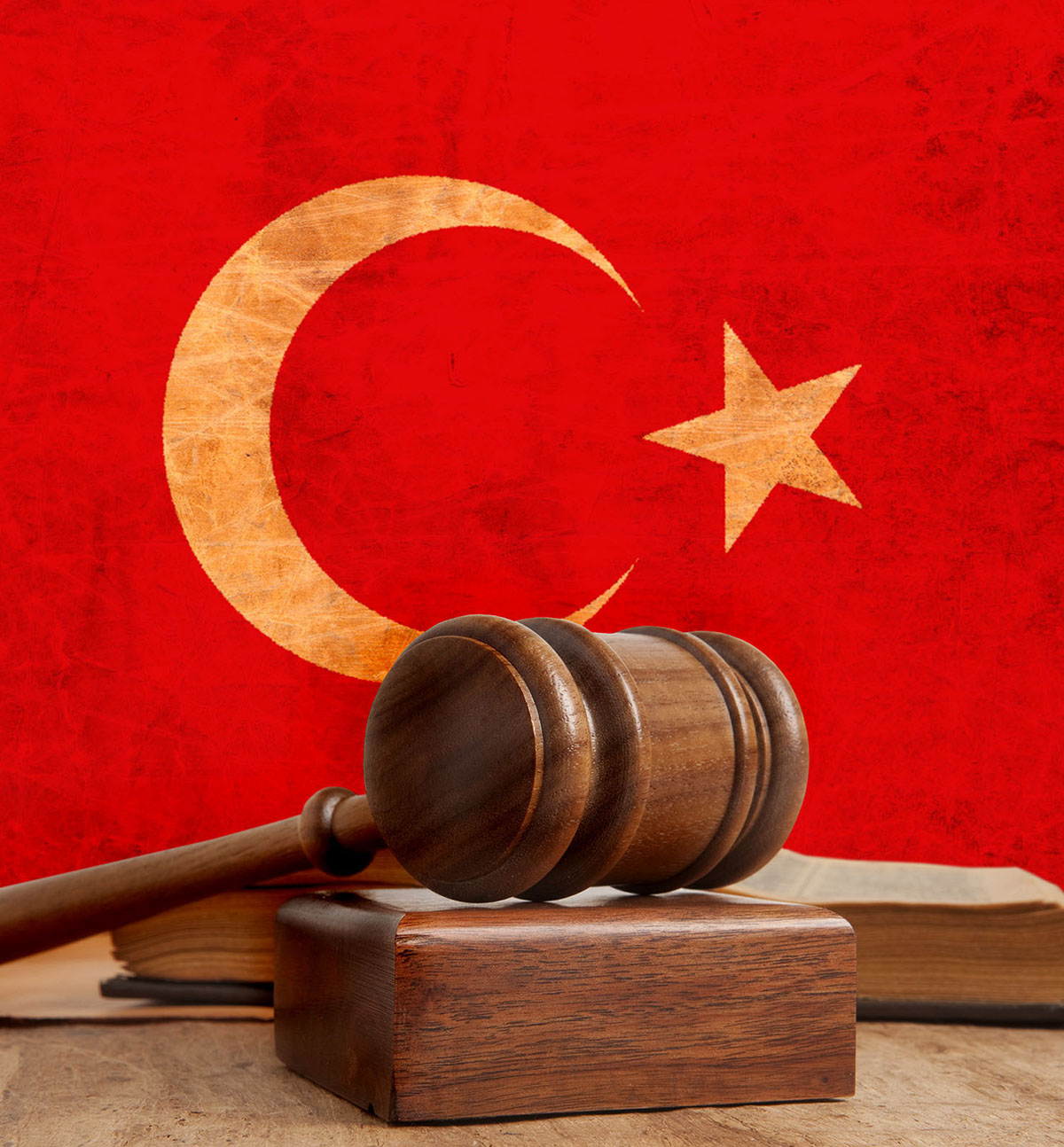 The Republic of Turkey became a party to Convention on the Prevention and Punishment of the Crime of Genocide on 31.07.1950 which was opened for signature at the United Nations General Assembly on December 9, 1948.

Article 76 in which the crime of genocide is regulated is as follows:

ARTICLE 76- (1) Execution of any one of the following acts under a plan against members of national, racial or religious groups with the intention of destroying the complete or part of the group, creates the legal consequence of an offense defined as genocide.

a) Voluntary manslaughter
b) To act with the intension of giving severe corporal or spiritual injury,
c) To impose conditions that make survival of complete or part of the group members impossible,
d) To impose that prevent births in the group,
e) To transfer minors of a group to another group,
(2) A person who commits the offense of genocide is sentenced to heavy imprisonment.
(3) The court may adjudicate imposition of security precautions upon the legal entities due to such offenses,
(4) These offenses are not subject to statute of limitation.

In the case the act constituting the crime of genocide is conducted against the members of a national, ethnical, racial or religious group with intent to destroy, in whole or in part, “through execution of plan” by committing one of those acts listed in the 1st paragraph of Article 76 of the Turkish Criminal Code, the objective elements of the offence shall be established.
The main characteristic of this crime in terms of the subjective element is that the act of genocide can only be committed with a specific intent (dolus specialis). In other words, the acts constituting the crime of genocide must be committed with a specific intent to destroy a national, ethnical, racial or religious group, in whole or in part. Since the perpetrator knowingly and willingly commits acts that constitute the crime of genocide, it is not possible to commit this crime by negligence.

According to the principle of universality regulated in Article 13 of the TCC and the subparagraph a of 1st paragraph of the same article, if specific crimes, including the crime of genocide are committed in a foreign country, the Public Prosecutor shall ex officio file a case against person or persons committing crime regardless of whether the perpetrator is a citizen or a foreigner and without the condition of his/her presence in Turkey. Since the principle of universality is recognized for this crime, even if it is committed by a foreigner against another foreigner in a foreign country, it could be prosecuted in Turkey. According to the second paragraph of the same article, even if a conviction or acquittal has been issued in a foreign country for the said offenses, retrial can be filed in Turkey upon request of Minister of Justice. The legal proceeding of the mentioned crimes through complaint and their prosecution are subject to the request of Minister of Justice. In addition, it has been stipulated that the statute of limitation will not be applied in terms of crime of genocide.